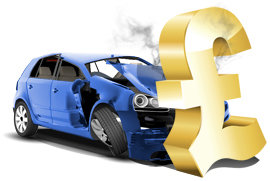 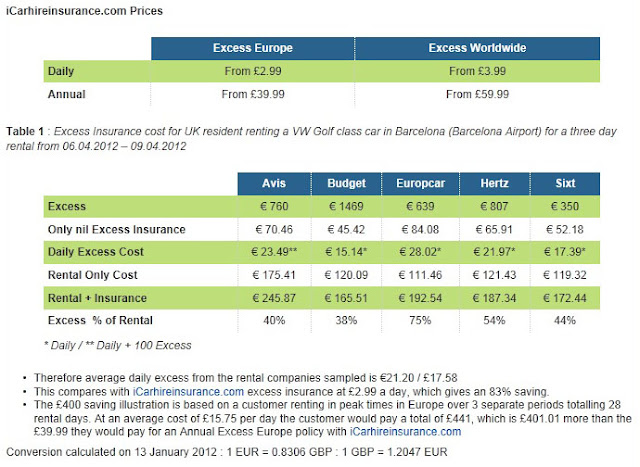 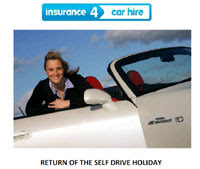 They said that new research commissioned by the UKs largest provider of vehicle rental excess protection has revealed that almost two thirds (63%) of Brits are either planning or considering a driving holiday in 2012 – whether at home or abroad.  Interestingly it appears empty nesters are most keen with 41% of those aged over 45 making up the largest group planning or considering a driving trip .

Channel 5's Fifth Gear presenter and motoring journalist  Vicki Butler-Henderson comments in the press release saying: “Driving is one of the best ways to take in the scenery through some of the most beautiful routes around the world.  However it is important to plan ahead - from selecting the right vehicle for the terrain to reading up on the local road laws and signs to researching routes.  While we don’t plan for mishaps, it is equally importantly to ensure you have sufficient insurance and excess cover as a small prang could end up costing as much as the holiday.”

Vicki has listed the top 10 Driving routes that include The Dordogne region France,  Route 66 to , USA, Tuscany   and The de Turini,

Find out the full details Here

To find out more about the range of car hire excess insurance products from insurance4carhire.com Click Here (Remember by following that link you can save money on some of their car hire excess policies)
Posted by Philip Suter at 12:45 No comments: 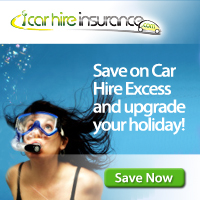 To start 2012 off on the right foot the iCarhireinsurance.com team has come up with Five useful tips to avoid sales pressure at the car rental desk and also making sure that people hiring a car are not ripped off when they return a hire car.

Tip One: Take Photographic Evidence - something I have personally done when I have rented when I could not get anyone to sign off my comments when I collected a hire car.

Tip Two:  Audit Trail icarhireinsurance suggests downloading a GPS Tracking app to the renter's smart phone to create an audit trail of where they have been.

Tip Three: Check Final Bill for Overcharging - Check the  final bill from the hire car company to ensure that extras have not been added like petrol etc. Also get the car signed off when you return it and check your credit card statement.

- they say a car hire customer can save up to 80% buying car hire excess insurance in advance from iCarhireinsurance.com - Find out more Here

Tip Five: Take Photographic Evidence at the End of the Trip - If someone can't check your car in, then take photos. Digital photos should be able to show dates if the photo is taken by a digital camera or mobile phone.

So if you are planning on hiring a car in the near future or even later in the year it is worthwhile considering all of these.
Posted by Philip Suter at 10:33 3 comments: