Insurance4carhire's new look web site went live on Tuesday this week. Insurance4carhire must be the longest running car hire excess waiver insurance company established and offers a range of excess products for the UK and other parts of Europe, worldwide and the USA and Canada. Policies offered include daily and annual

The updated site is easy to use and has a selection of guides and useful information.

If you are hiring a car soon, why not take a look at the website and incidentally by following the link-- Here you can save some money on the Europe Annual 60 days policy too.
Posted by Philip Suter at 23:13 No comments:

Where are the car rental desks at the new Heathrow Airport Terminal Two? 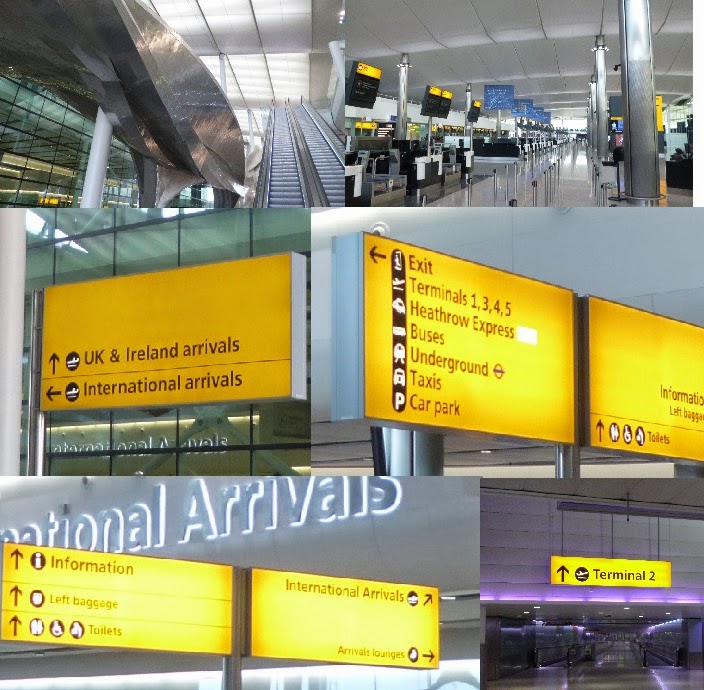 I went to collect a passenger from Terminal 1 at London Heathrow Airport on Sunday afternoon. I arrived there early on this beautiful early June day to take a look at the new Terminal 2 building.

As the only occupier currently is United Airlines there were not many people there. Air lines like Aer Lingus and other Star Alliance members will start following United's move. Aer Lingus moves in early July and passengers will no longer have to have that very long walk as they do at Terminal One to reach the Aer Lingus gates.

The new terminal has an arrivals section that covers those going through UK Border entry and those from the UK and Ireland.

But where are the car rental desks that you would find in Terminal One for example just by the International arrivals? (below right) 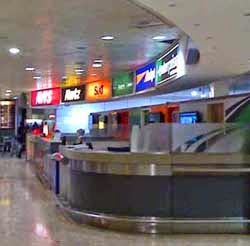 There was no sign of any and what is more important on all the signs in the terminal that I saw, none mentioned "Car Rental".

Does this mean that they are concealed in an area before the passenger reaches the arrival area that is open to the public?

If this is the case, surely car hire companies would not want to in fact have to have two of these - one for "International Arrivals" and one for "UK and Ireland Arrivals"?

I have tried looking at the Heathrow airport website, but cannot find any information there and making a general search on the search engines.

If you know more, can you please email?
Posted by Philip Suter at 23:27 No comments:

Car hire prices in some European countries double in a year

According to a report yesterday in YourMoney.Com  The average cost of hiring a car has more than doubled in some European countries since last summer, research has found - Advertiser on the insurance4carrental.com site  "iCarhireinsurance.com" researched four rental companies - Avis, Budget, Hertz and Sixt - in Barcelona, Nice and Milan, to find out the costs to hire a compact car for a seven day rental from the 2-9 August in 2013 and 2014, with Milan seeing the greatest rise with the average price to hire a compact car rising by more than 50 per cent since 2013.


According to the study, the prices charged for ‘extras' like satellite navigation systems (sat navs) and car seats for children have increased by 18 per cent.
Ernesto Suarez, founder and CEO of iCarhireinsurance.com, said: "The cost of hiring a car in Europe has gone up considerably since last summer. It's more important than ever to make sure that you shop around to get the best possible deal and don't waste money by spending more than you have to at the rental desk."  View the report here 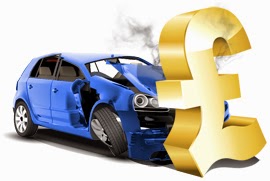